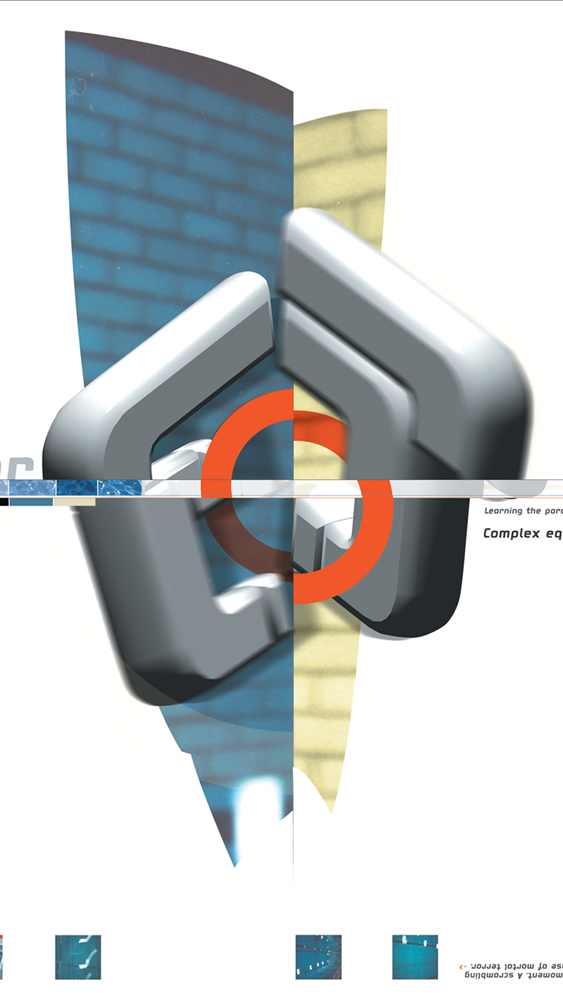 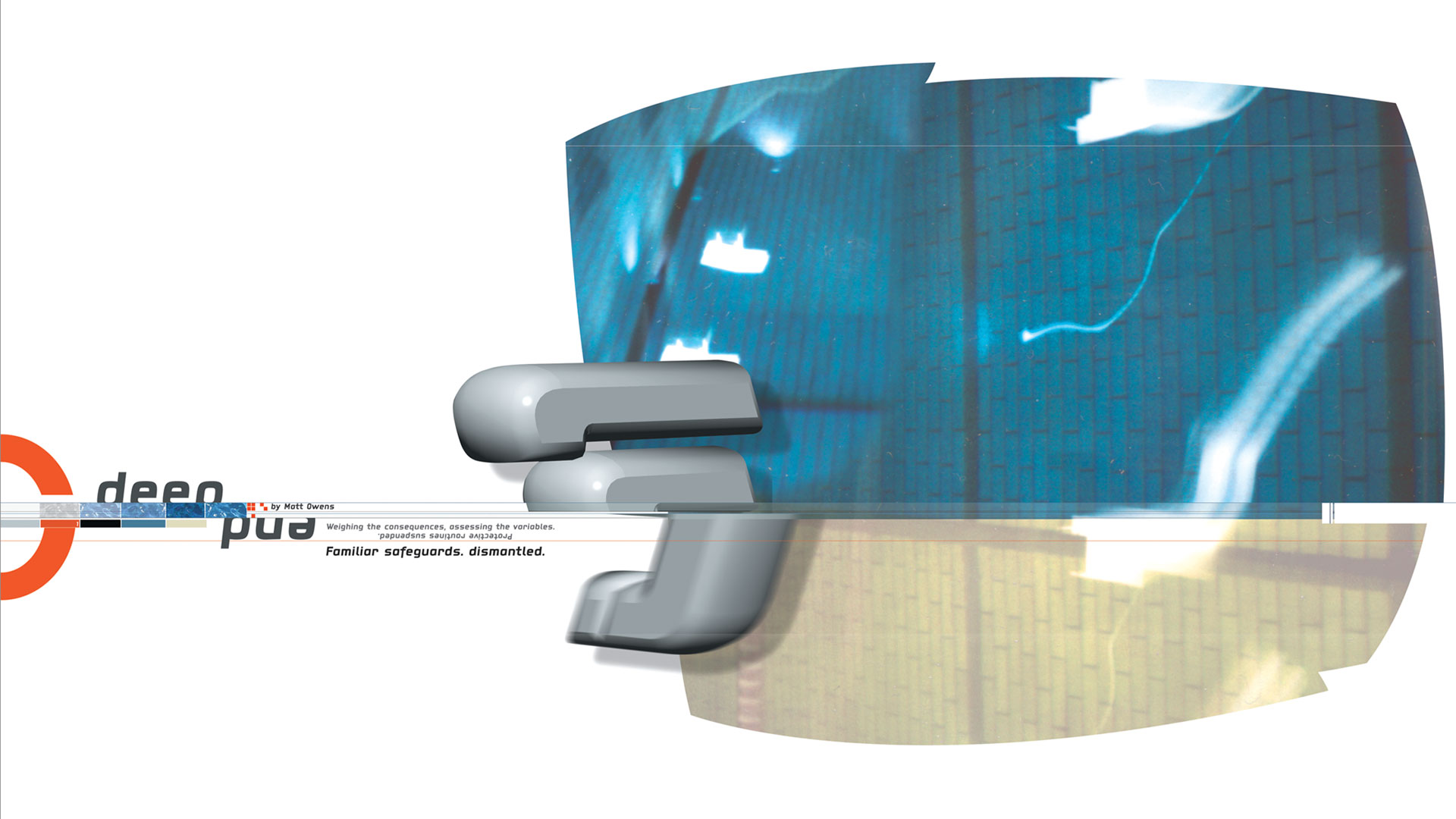 For The Deepend I went to to the Metropolitan Swimming Pool in my neighborhood and took photos and video. The pool opened in 1922 at Bedford and N. 1st Street. I had never been in but had walked by countless times because I lived a block away. The architecture and pool facilities embody the era in Betty Smith's autobiographical novel A Tree Grows in Brooklyn, which takes place between 1912 and World War II just a few blocks from Bedford Avenue. I wanted to create a kind of tone poem using the pool as the basis for the textures and colors. A visual essay version of The Deep End appears in 1999 in Emigre Issue 51. 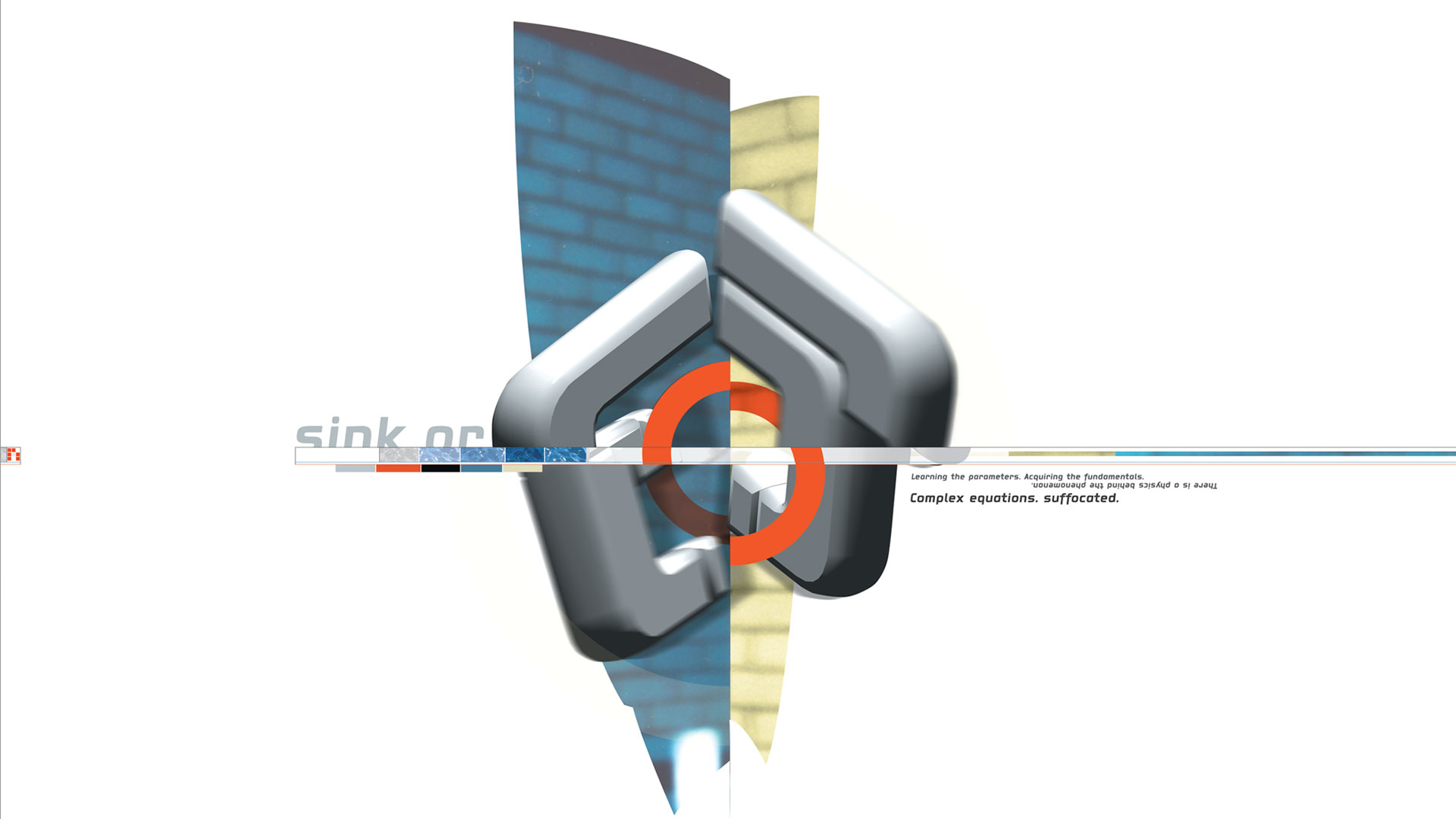