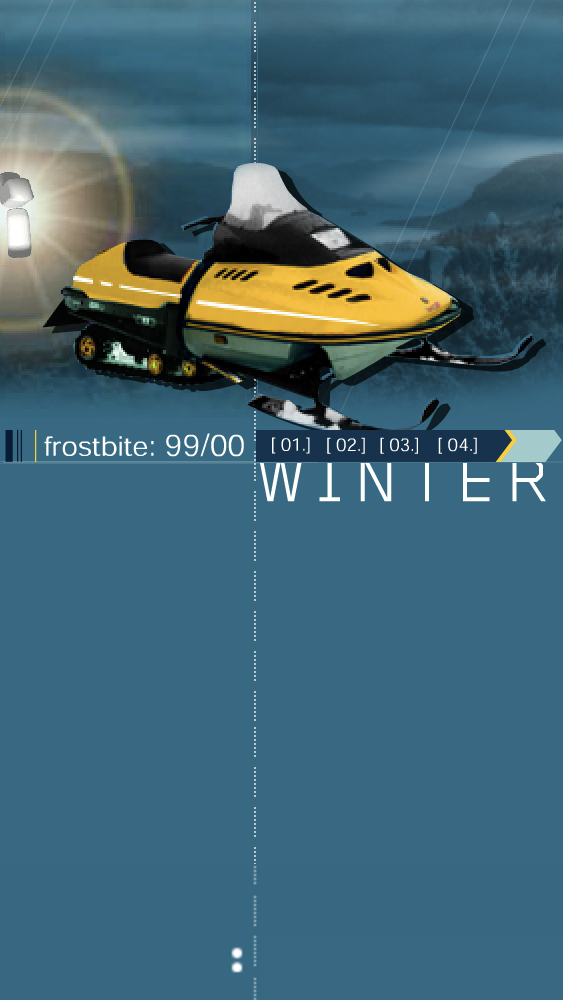 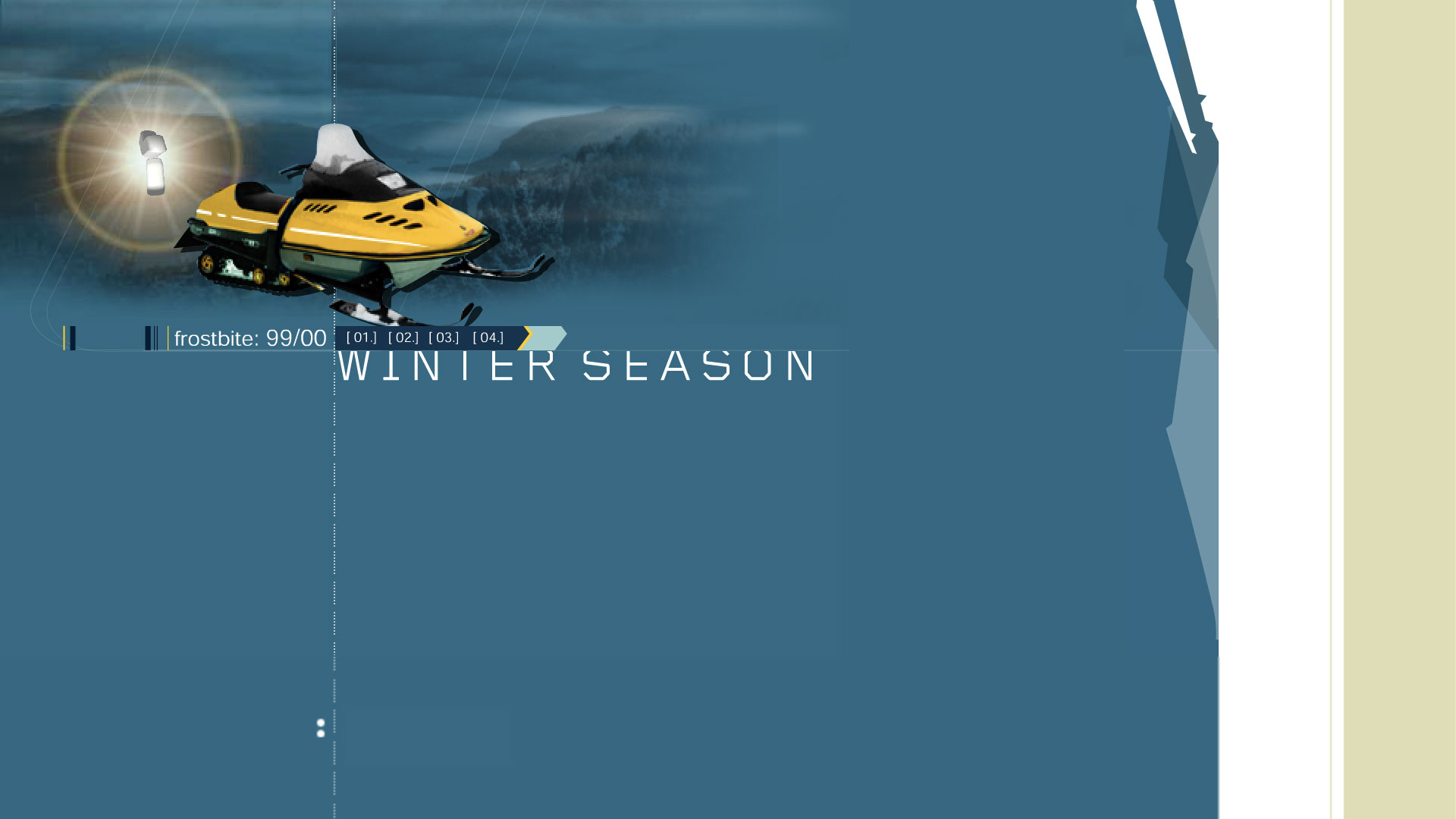 This season captures that transition from 1999 to 2000. I'm using all of the tools in my tool box at the time - 3D extruded spinning type along with movie clips and photographs I took. The movie clips are from the snow scenes in the James Bond film On Her Majesty's Secret Service. There is a mix of ideas here but overall the feel is tech and wintery which was the goal. At the time I was still trying create four very different pieces within each season. Nothing had to hold them together but this season does feel like one winter themed idea. 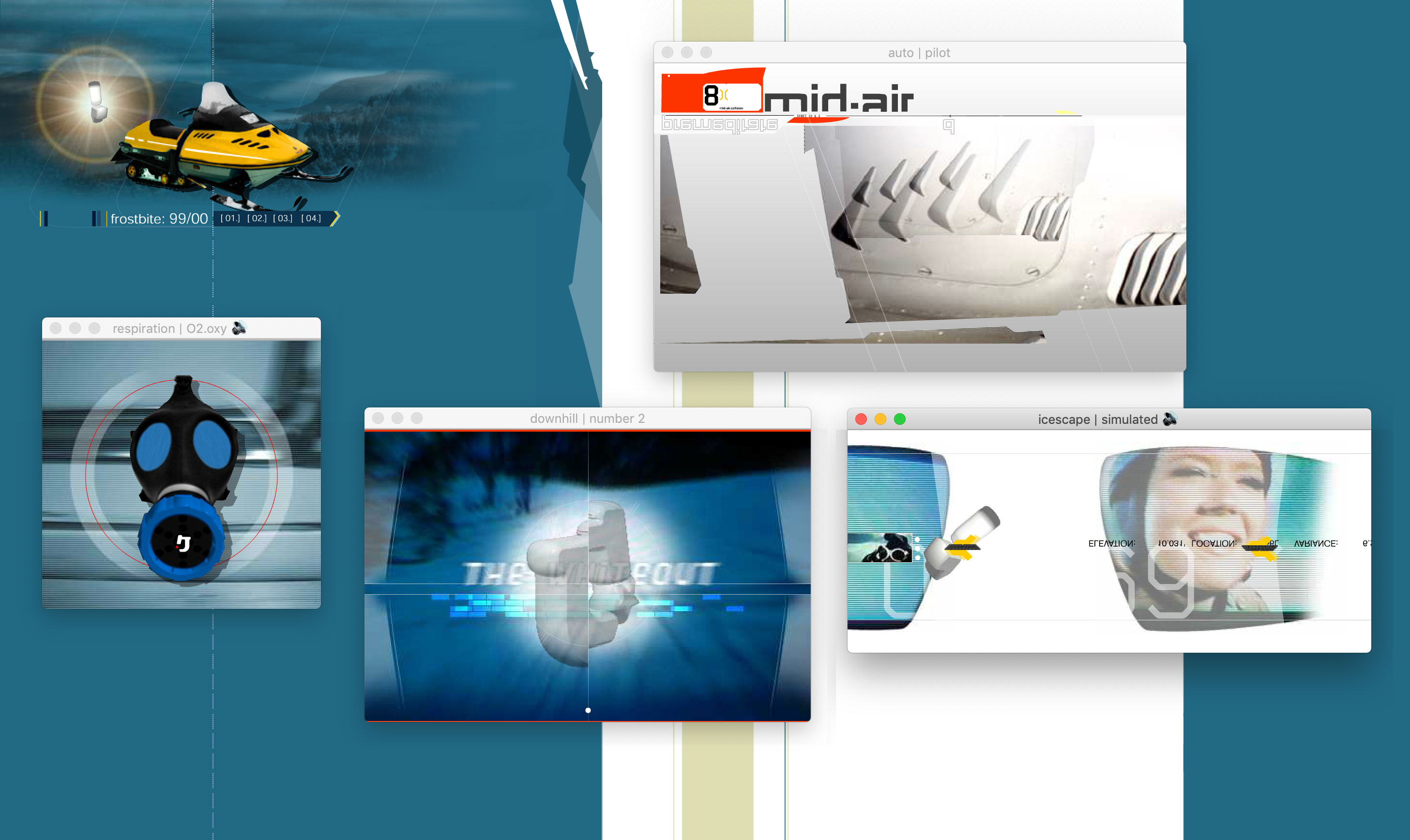