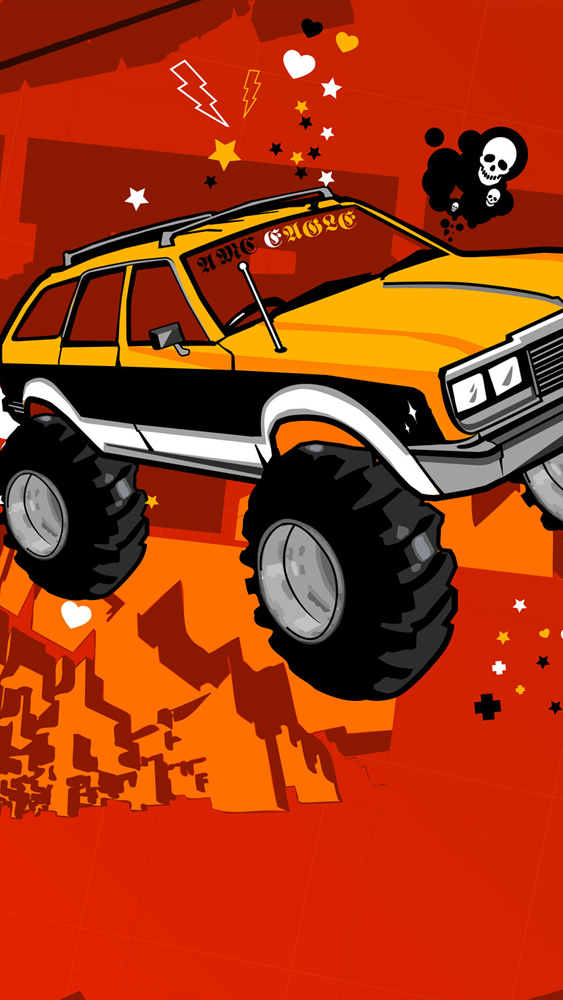 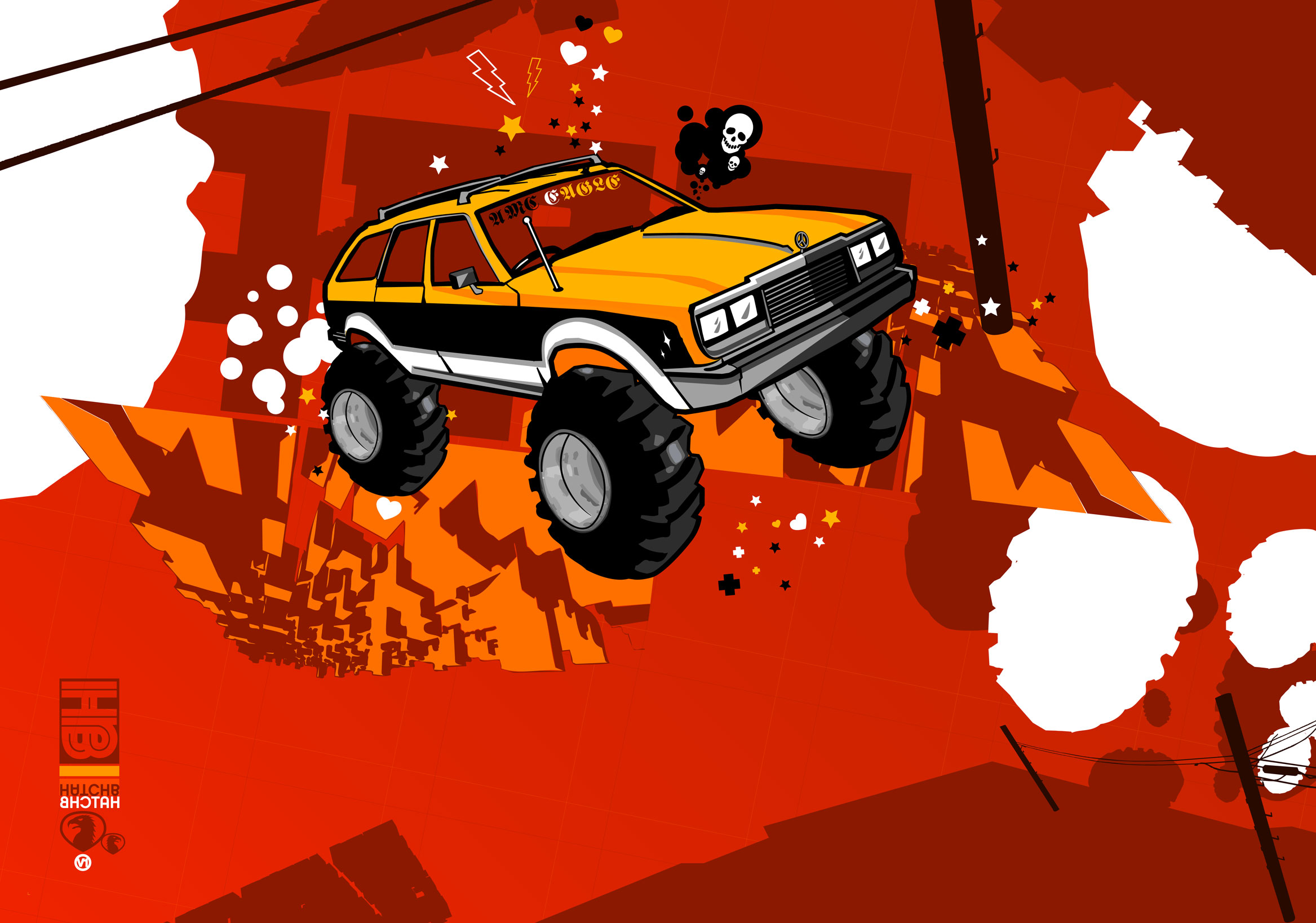 Expanding off of Season 20, Eagle Eyes explores the use of 70's vehicles as well as retro vernacular objects like tape cassettes and lighters. I have always been a big fan of the AMC Eagle as a car because it was such a weird hybrid between a station wagon and a hot rod. I also wanted to draw a 101 Dodge Pickup as well. As a kid I remember spending hours drawing cars from CARtoons magazine from the late 70's. I ended up doing some large digitally printed canvases for the AMC eagle and the Dodge 101 which were featured in the first show of a gallery I opened in Williamsburg in 2003 called the Riviera on Metropolitan, Ave. At this time I was fusing my more retro impulses with some more vector street art vibes. 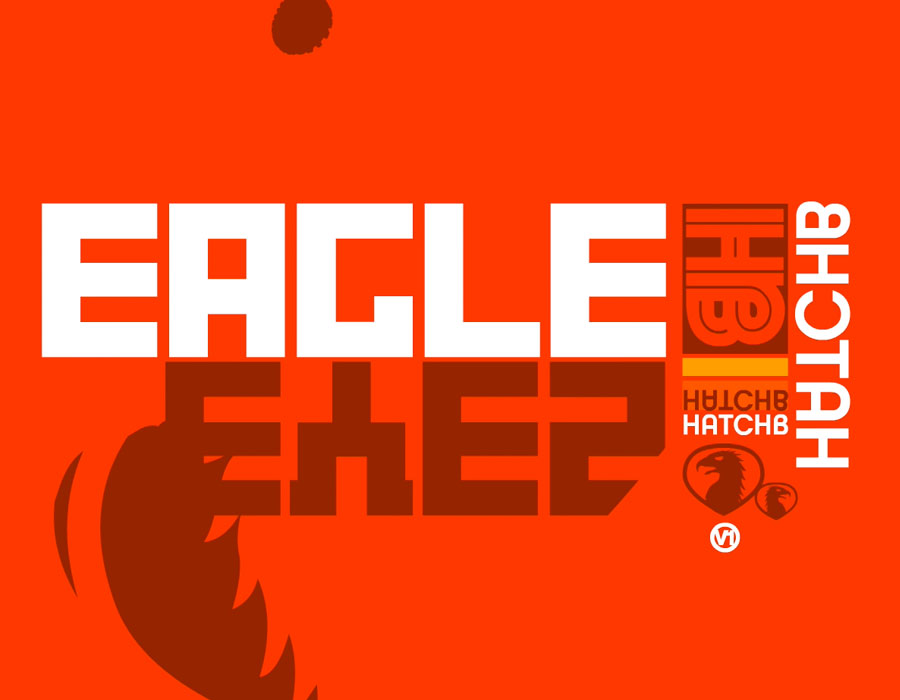 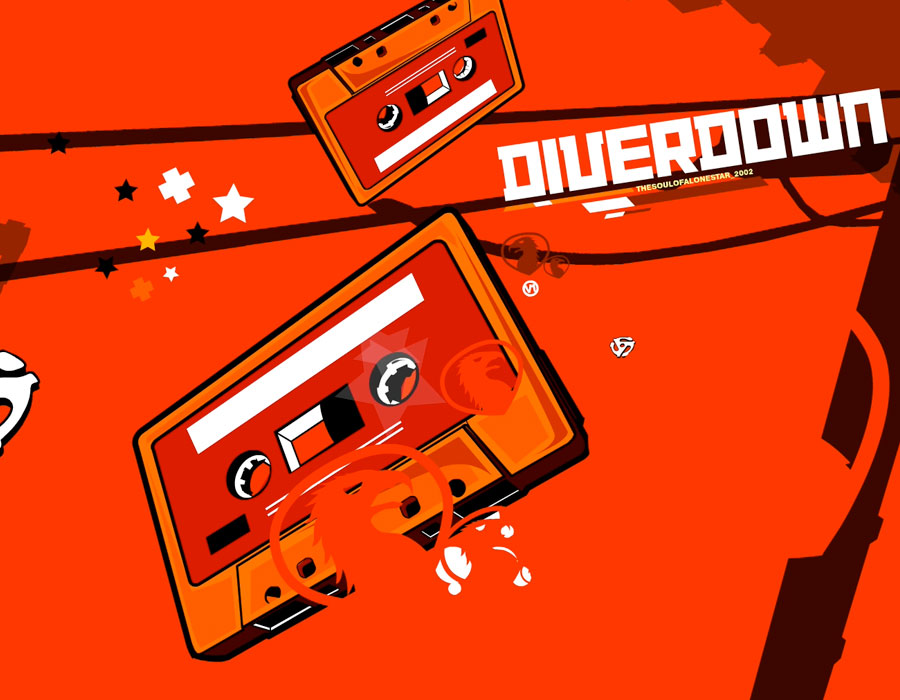 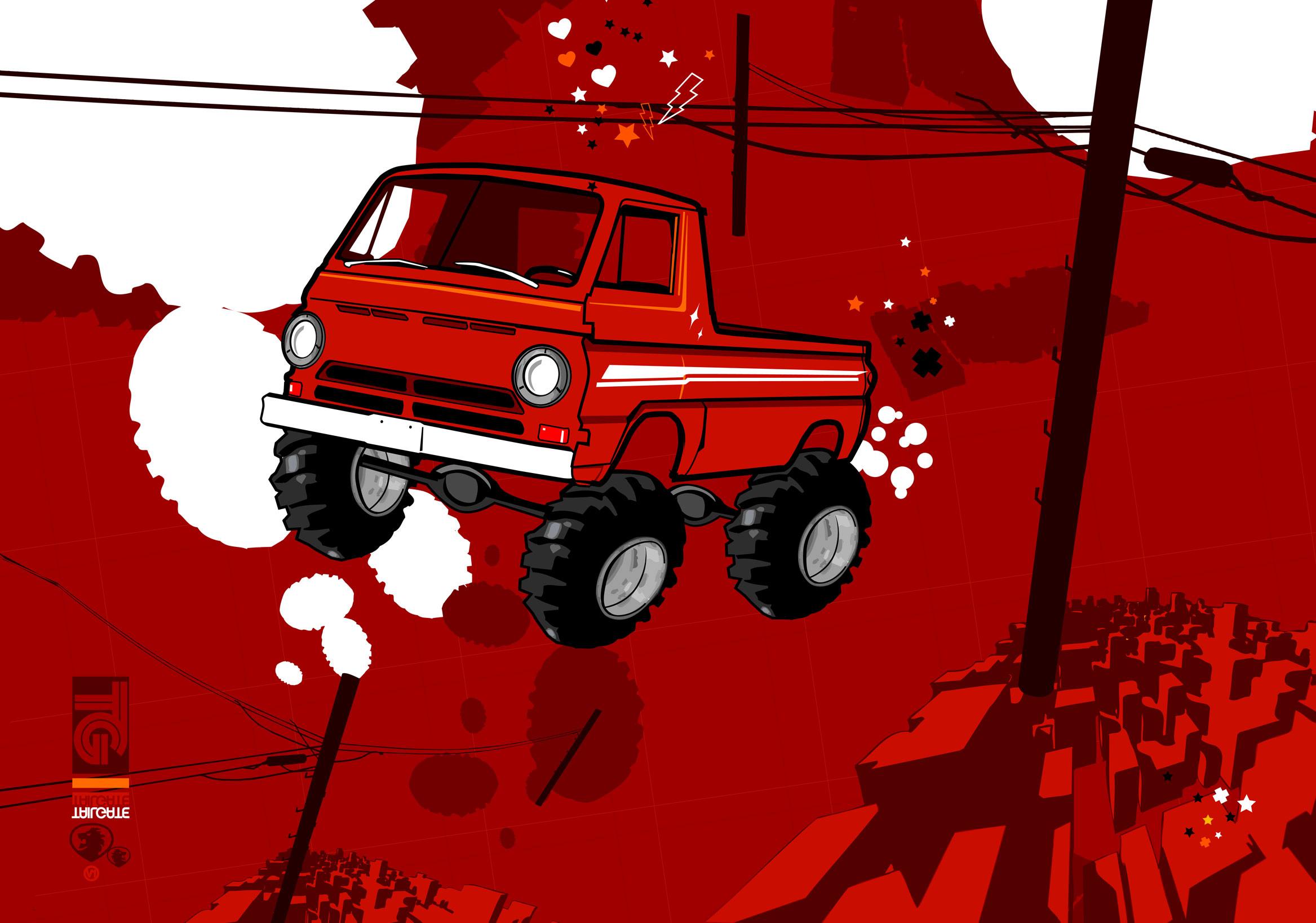 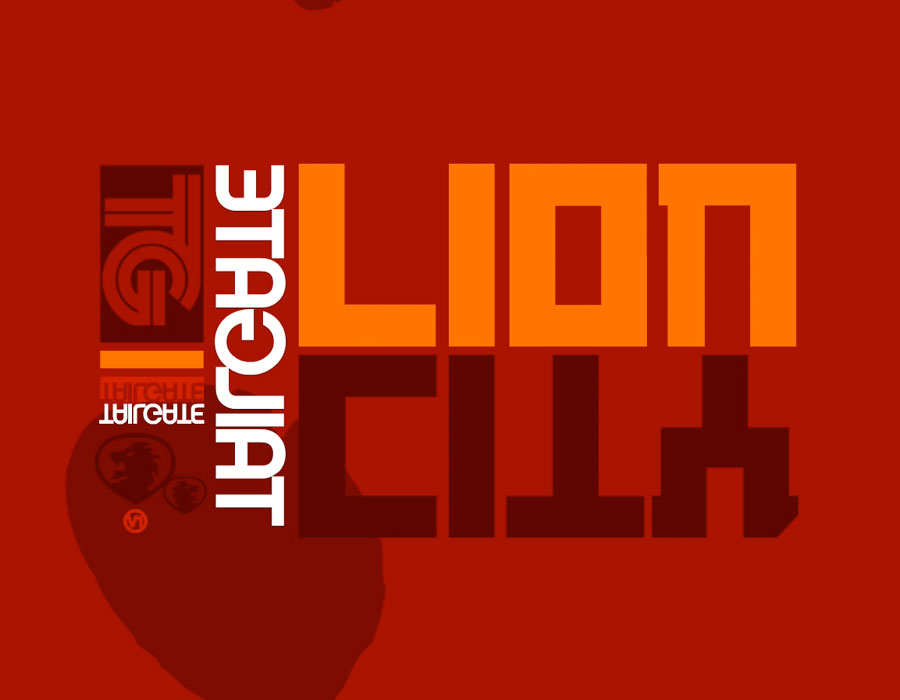 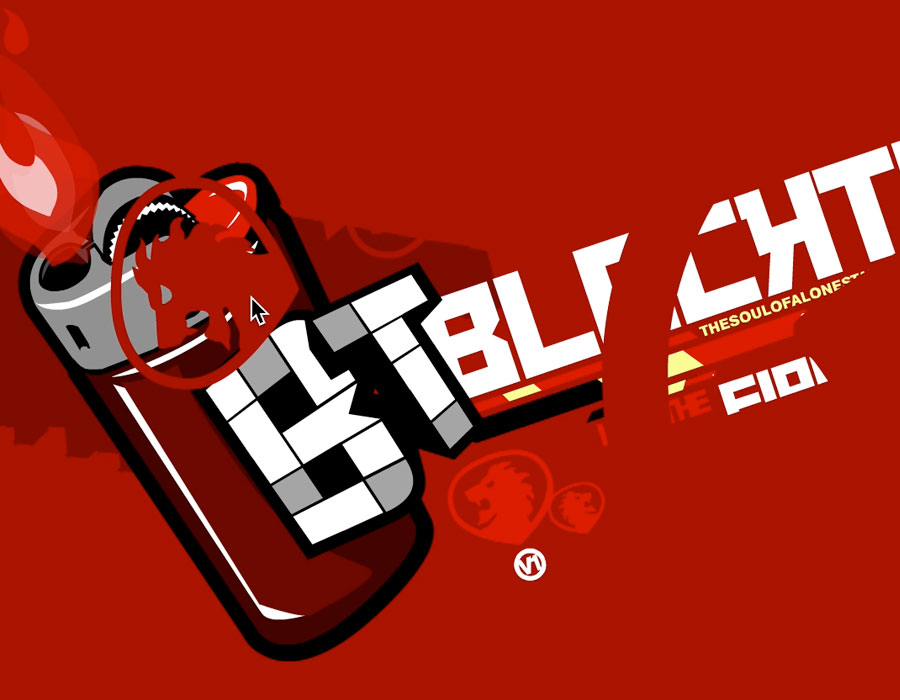